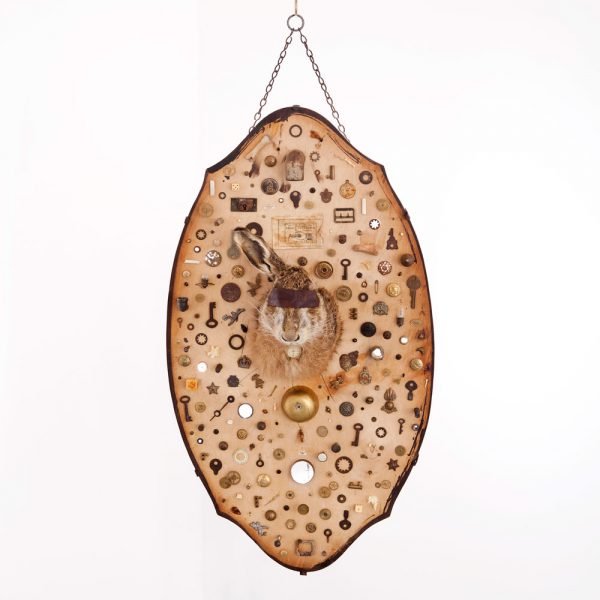 A blinded head, looking inwards while time is frozen, in a pause, while twelve holes on the board let the light shine through. The audience applauds as this most awaited resurrection is finally taking place. We are witnessing the rebirth of the lost ones, into a new unity, an entity like no other, like it has never existed.

Number twelve
The number twelve is associated with the heavens and the months. It has carried religious, mythological and magical symbolism since the old times. It is repeated all throughout history in references like Jesus and the twelve disciples or King Arthur and the twelve Knights of the Round Table. The psychologist Carl Jung proposed twelve archetypes of aspects of human nature universal to mankind.

* Please note, the power within can only be truly unleashed if the owner is sincere in their intention and ready for personal development.