Opening his eyes, a light turns on in his pupil and shines through my heart. I can see him now, the rainforest spirit is here. I close my eyes and I get lost in the infinity of nature. Feed me!

Soplo was produced during an artist residency at Casa Voa, a contemporary art space in Rio de Janeiro.

After researching traditional Brazilian ex-voto figures and clay folk art, such as the work of Master Vitalino, eleven clay heads were produced. The figures were placed outdoors, intertwining with plants and earth in Casa Voa’s lush garden.

The clay heads escorted two murals on the external gallery walls, the group aiming to act as a bridge between the city and natural forces. 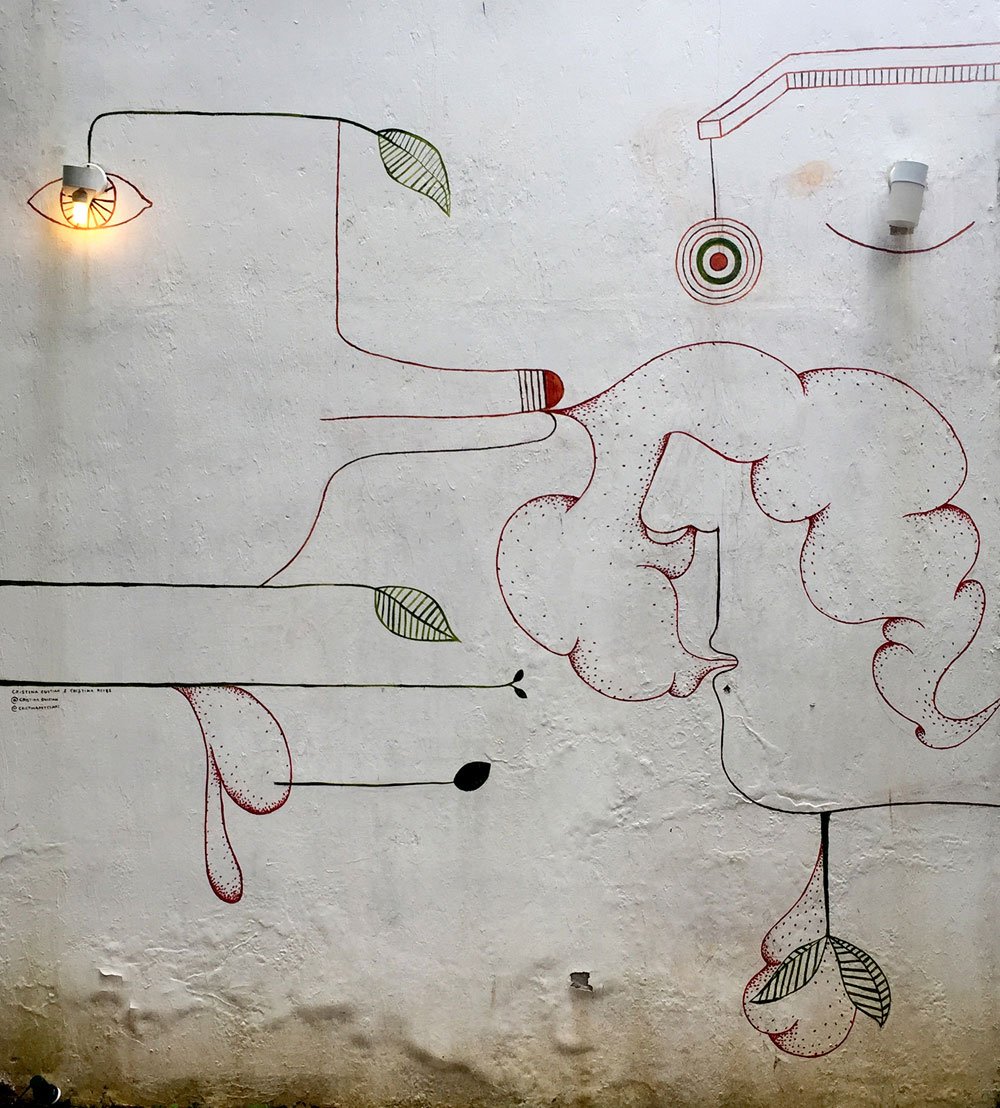 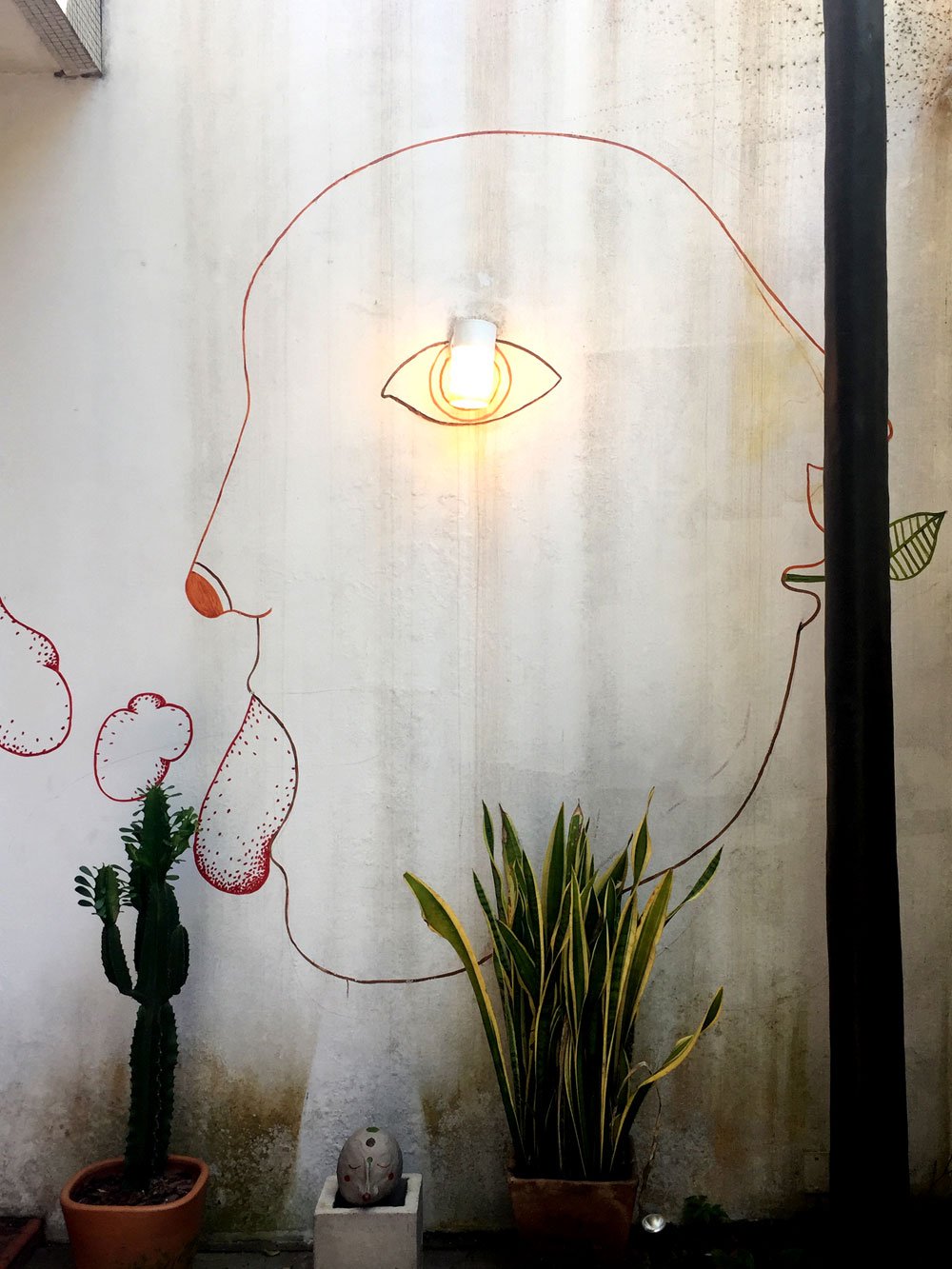 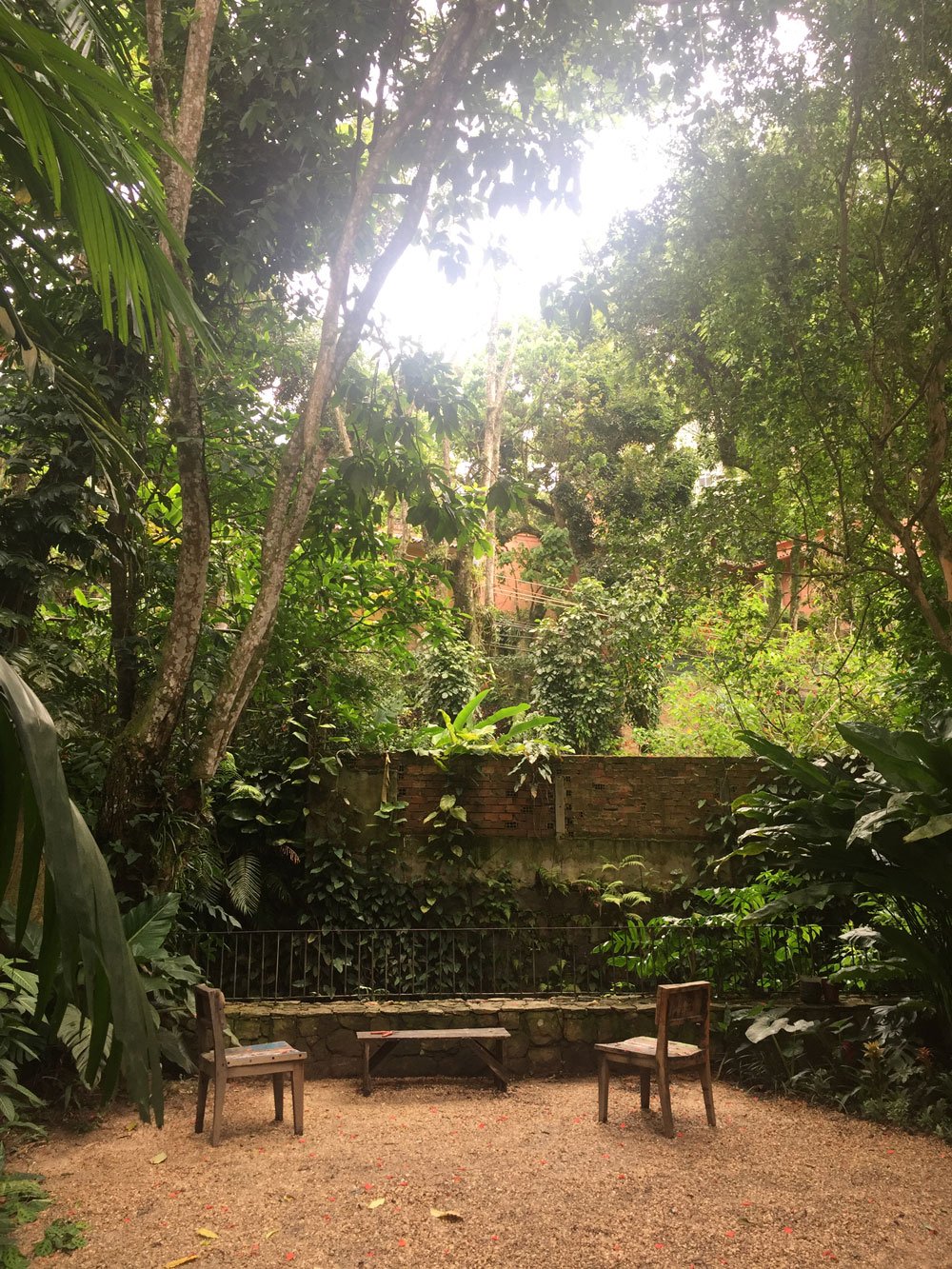 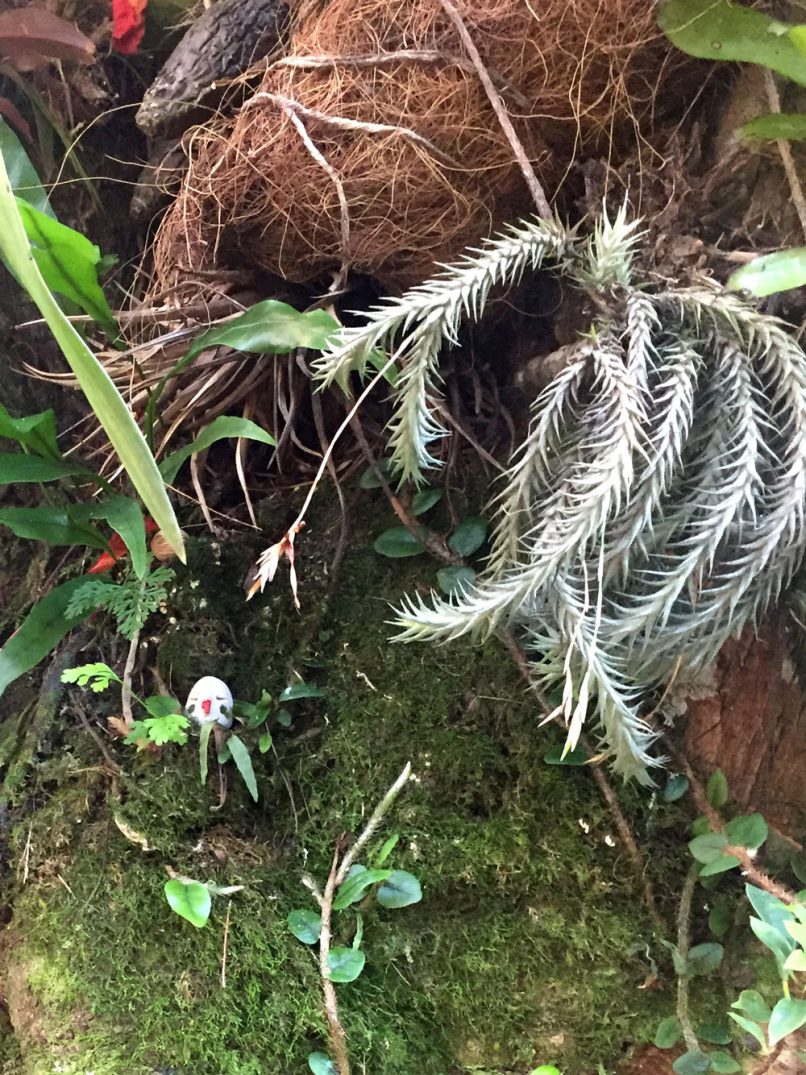 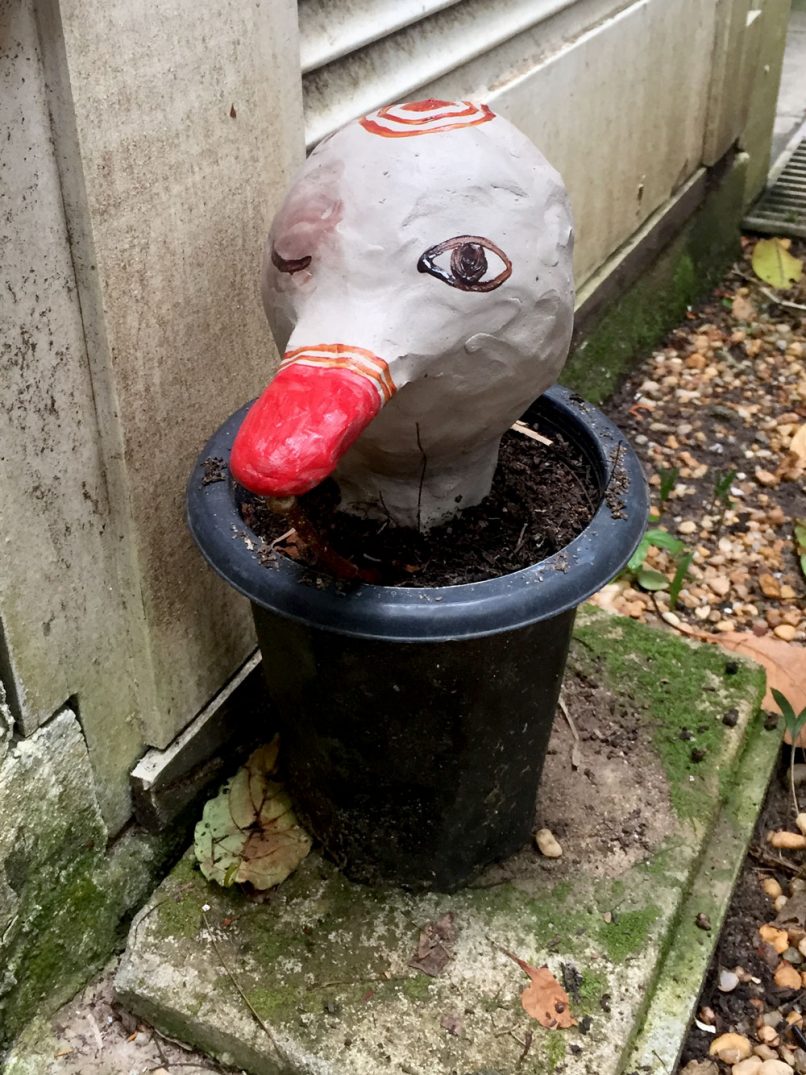 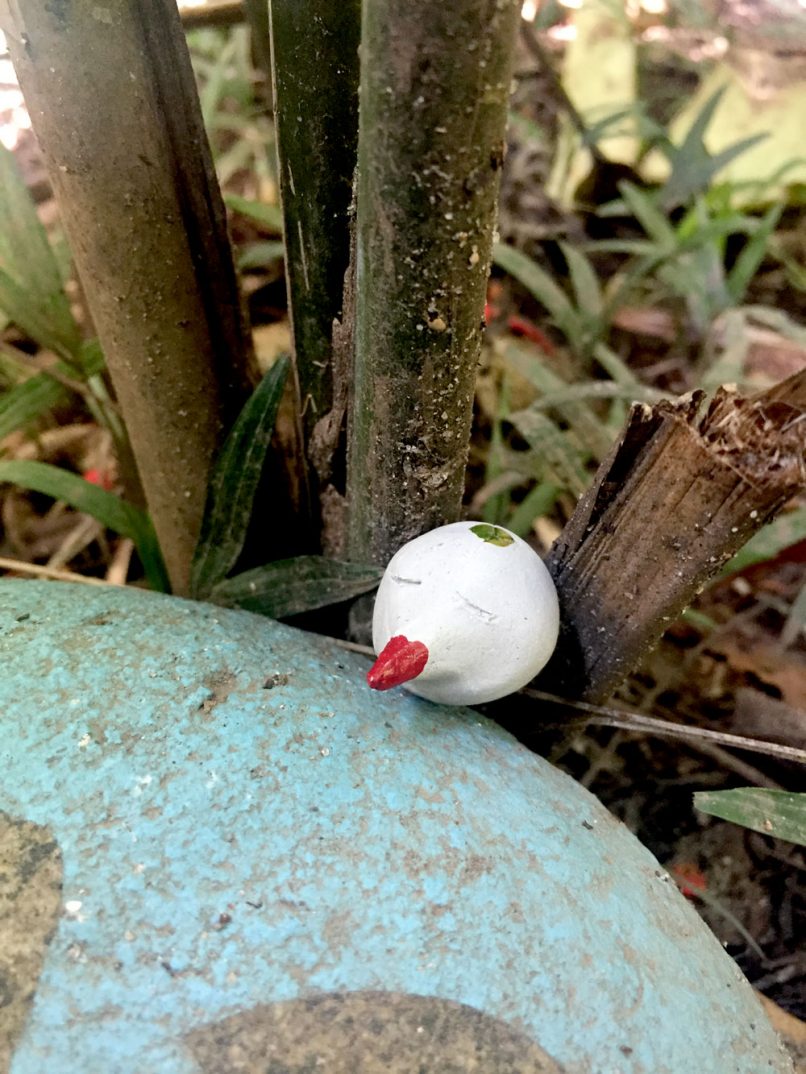