The underworld: a black hole without limits, cold, inhabited by clouds of floating memories, dust, the forgotten and the unloved…
… But… Hang on! Wait! I can’t believe this! It is actually happening!
Suddenly, a door of light opens with a blinding intensity, and absorbs it all.
Now, there is nothing left, only the purest white light.

Otra Vida was an interactive installation, a large cemetery for objects placed in the basement the old Rotherhithe Library. It was open to the public for a day, just a week before the building became officially vacant.

Visitors were encouraged to visit the subterranean space on their own. After walking down the stairs, they entered a complete pitch-black corridor. Eventually a door led the visitor to a huge, empty, cold room full of objects, ranging from expensive antiques to animal remains.

They were invited to rescue one of the objects to take with them. The remaining unpicked items stayed intact inside the basement, so the demolition of the Library would act as their burial ground. 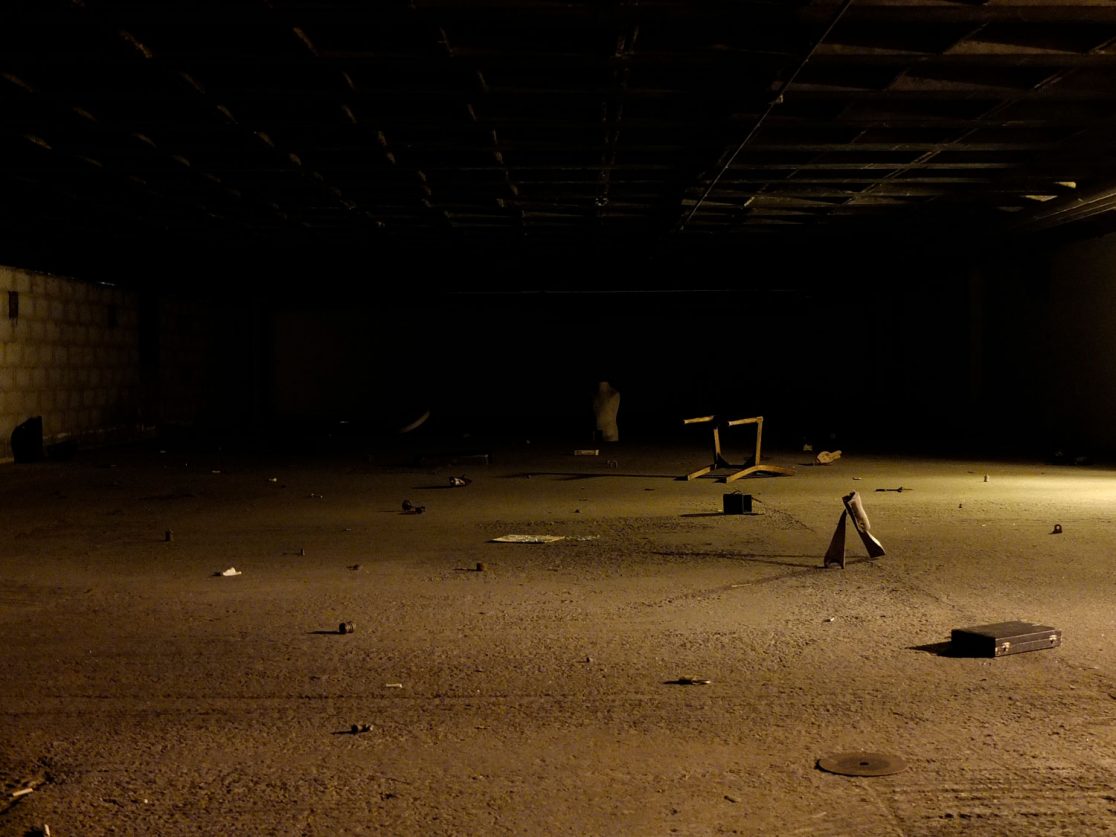 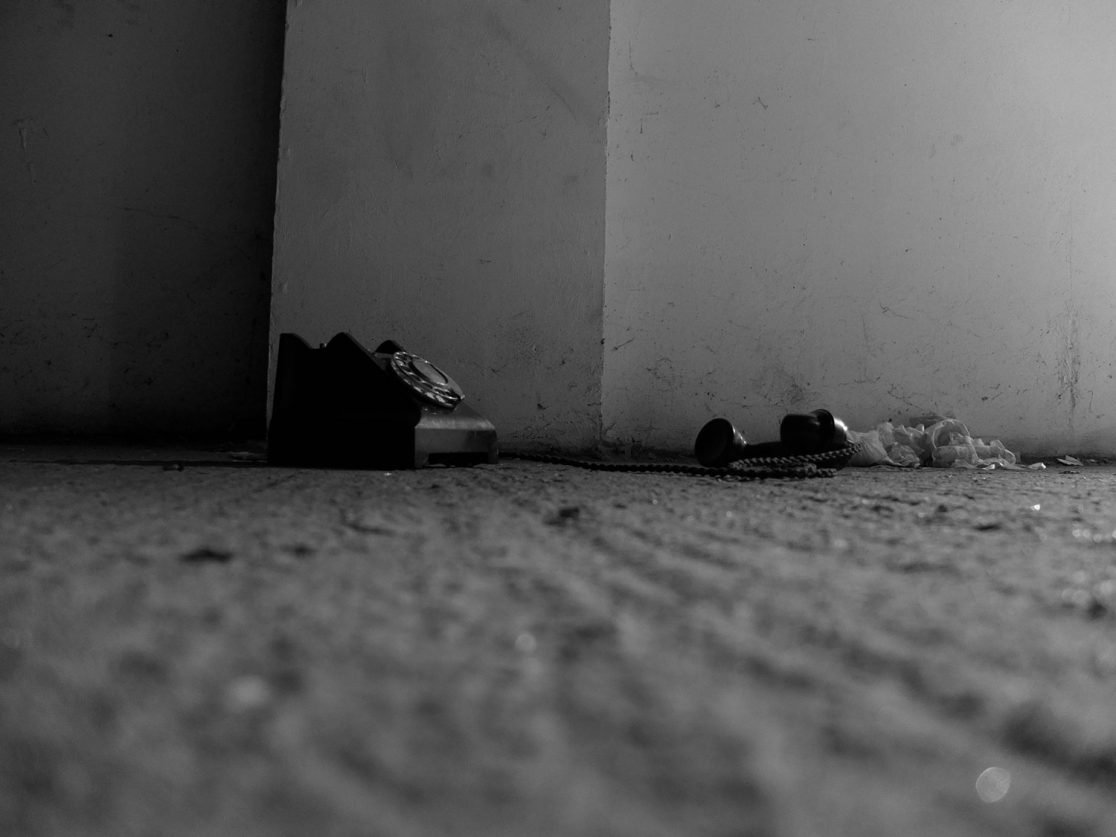 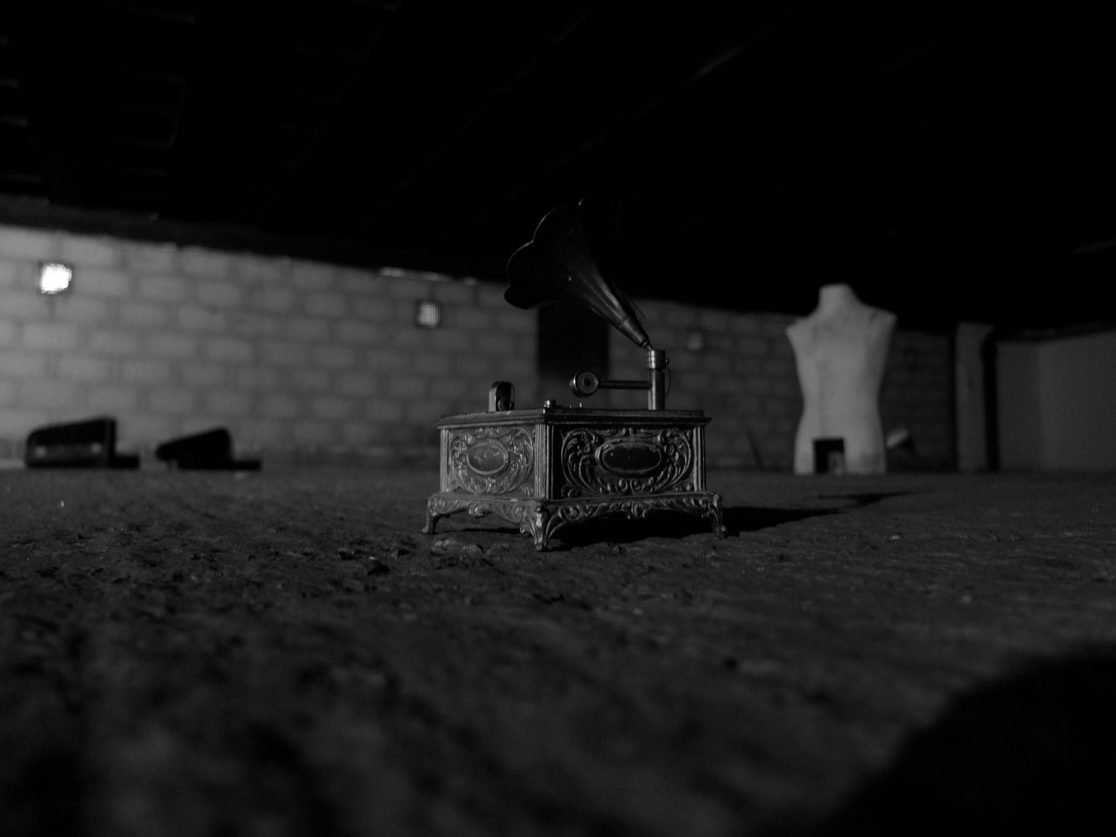 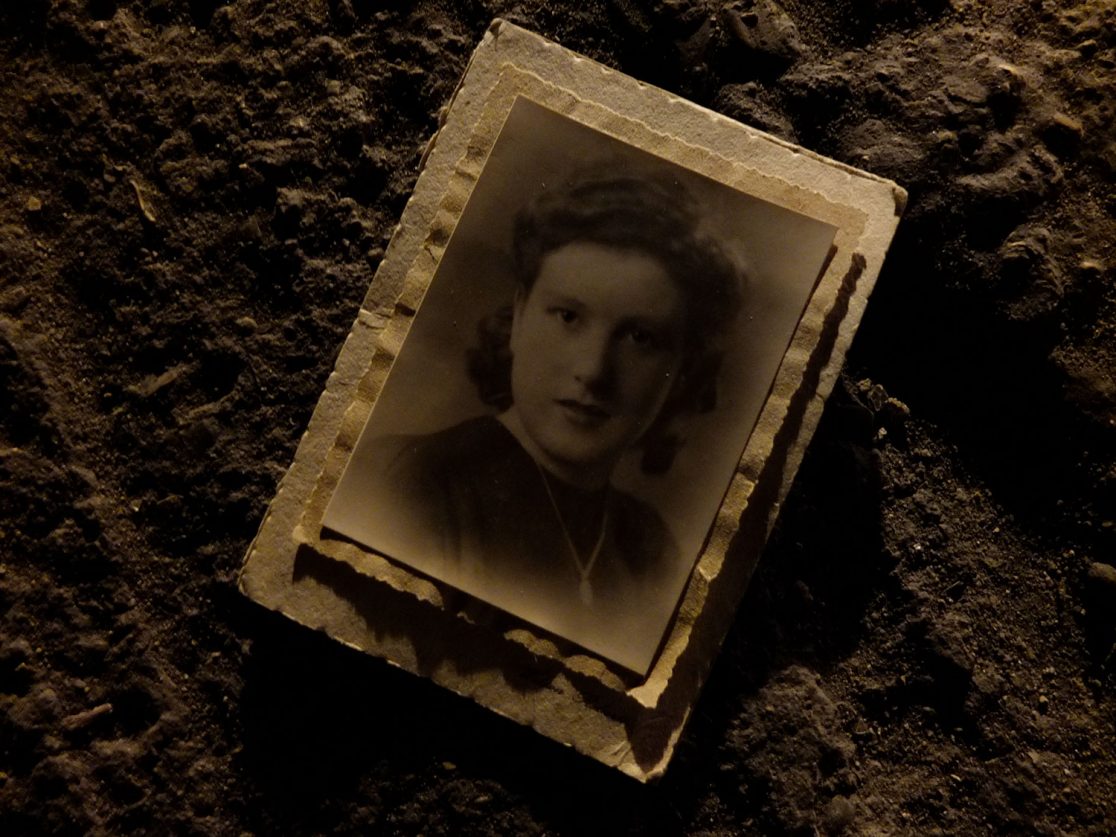 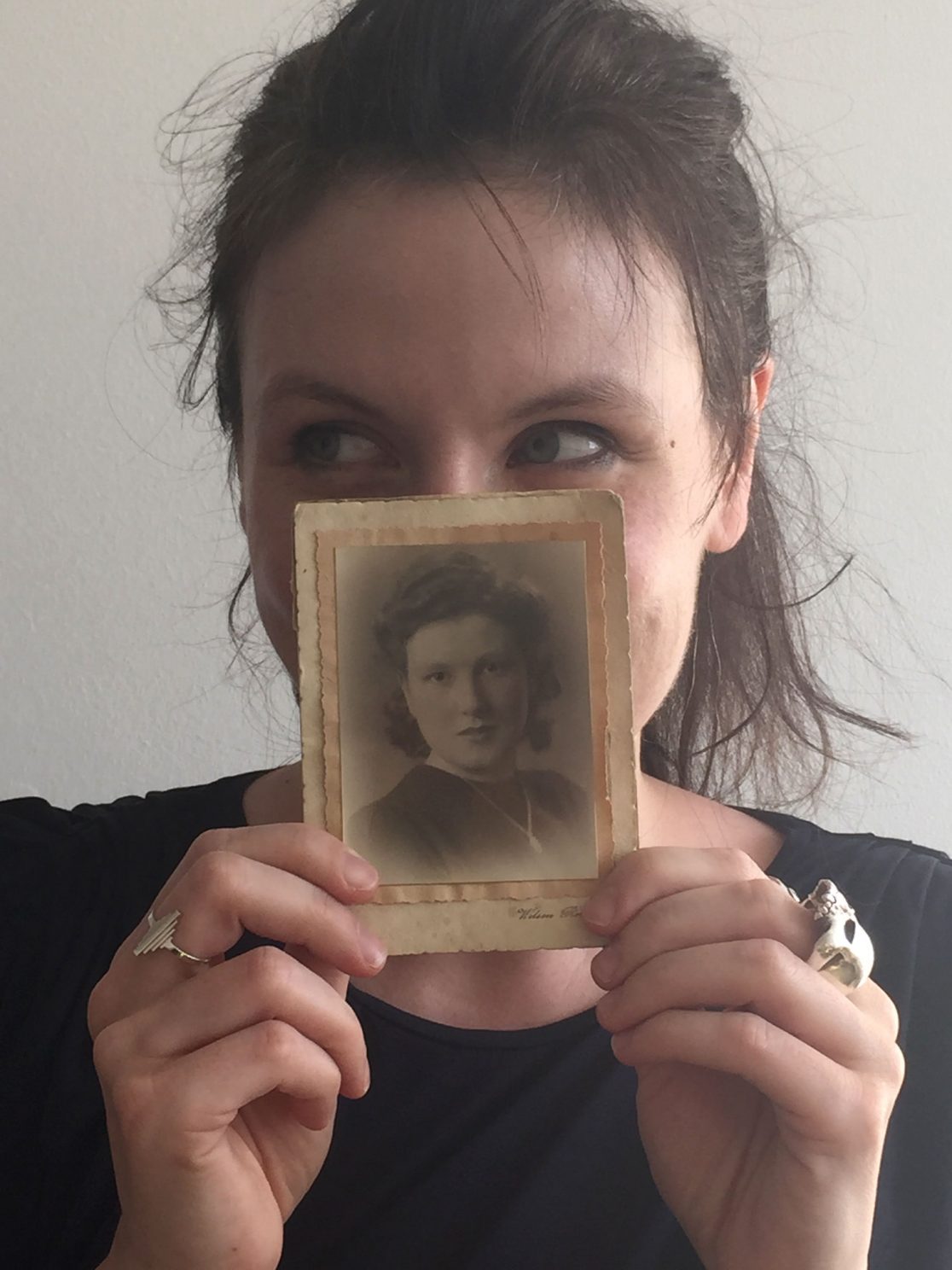